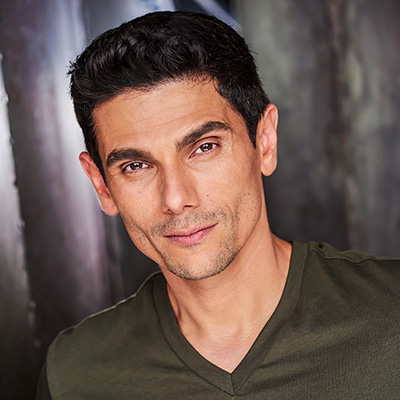 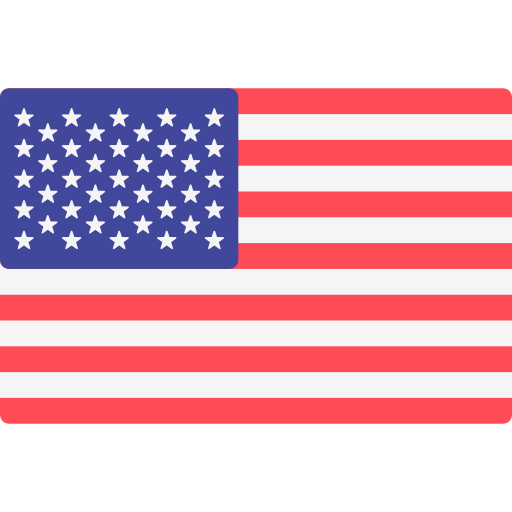 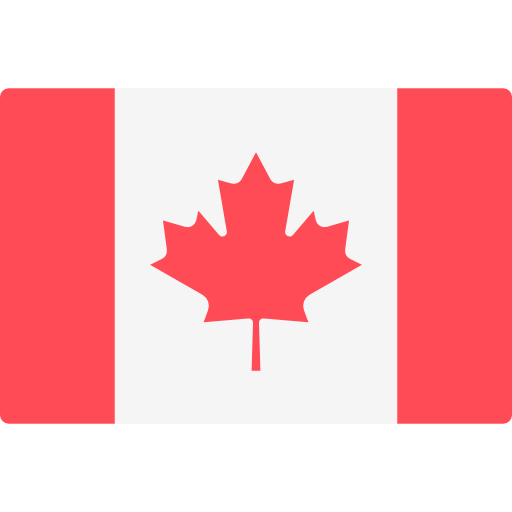 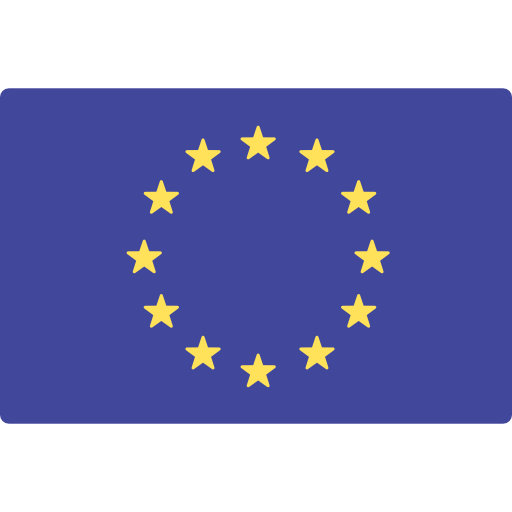 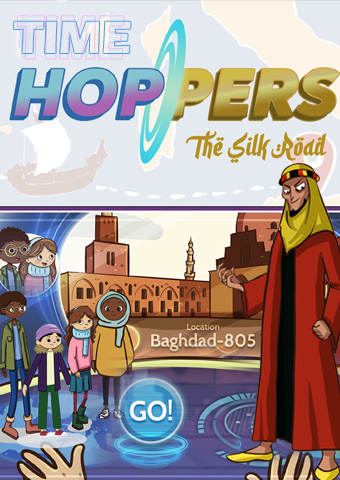 Time Hoppers: The Silk Road is a series that follows the adventures of a group of gifted friends that travel through time to rescue Muslim Scientists during the golden age of Islam, while shedding light on their accomplishments and contributions to science. 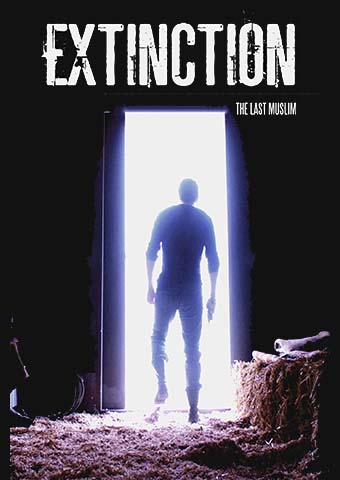 A struggling single mother, Joan (Nicole Steinwedell), is forced to choose between morality and law when she finds out that a gentle farmhand, Adam (Dylan Ramsey), is more than what he seems while protecting her six year old daughter, Mary (Aislinn Brooke Plair), and her ailing grandmother, Rose (Sally Kirkland, Academy Award Nominee and Golden Globe Winner).

Dylan Ramsey was born in Prague Czech Republic to a Polish Jewish mother and an Egyptian Muslim father. He was raised in Toronto Ontario, Canada and educated in New York at the American Academy of Dramatic Arts. He now lives in Los Angeles, California.